Running is one of those activities that can change your life before you know it. One day, you decide to try a few laps around your block, then before you know it you’re wondering if you should coincide your next vacation time with the big run at your destination!

Not every runner has a desire to pound the pavement (or dirt, or ice) that far away from home, and that’s perfectly fine! But it doesn’t hurt to think about it, right? If you could train to run anywhere in the world, where would it be?

We are going to have some fun looking into a few of the interesting “destination races” out there—events that people look at and think, “It would be really cool to be part of that.” We’ll start locally, then head out quite a distance!

Having an event to shoot for, whether in a few months or a few years, can be a great motivation. But it also pays to take proper care of your feet and ankles to ensure they reach that point in great running condition. We’ll go into that a bit more later on. 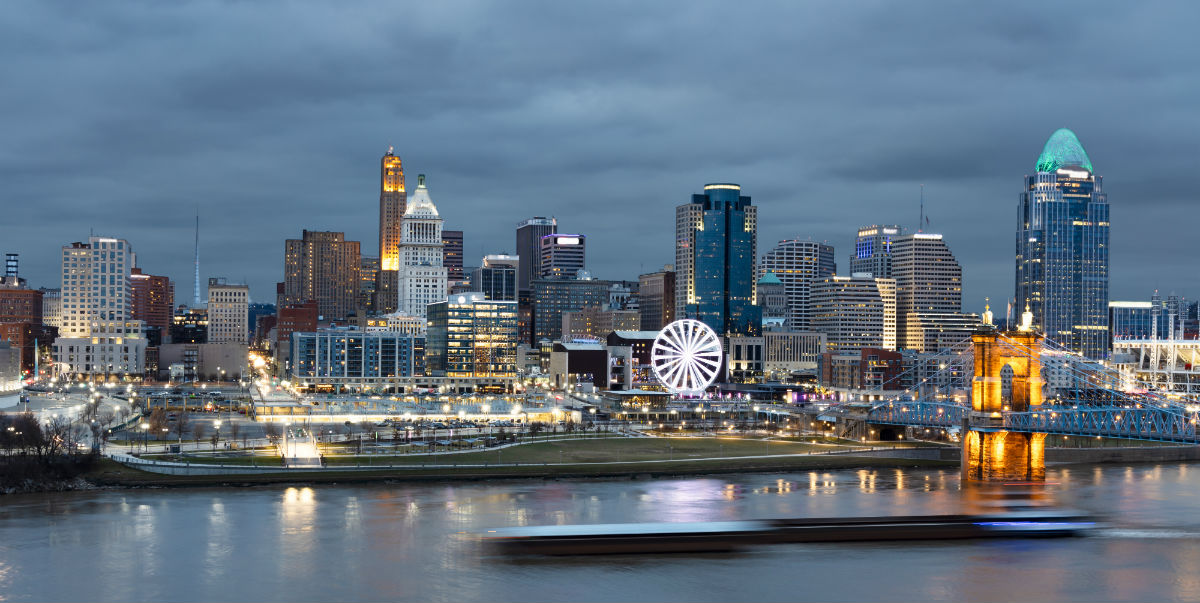 All running journeys start somewhere, and why shouldn’t yours start with the Flying Pig through the neighborhoods of Cincinnati?

The Flying Pig Marathon is named after Cincinnati’s history of stockyards, and even how they used to run pigs through the streets from destination to destination. And yes, the end of the race can be referred to as “The Finish Swine.” For regional participation and celebration, the Flying Pig is a good choice.

It’s “the happiest place on Earth,” but for a weekend in January it becomes the “huffiest and puffiest!”

Run a marathon through all four of the Disney World theme parks. And yes, of course you can run in honor of your favorite character. You might even meet them along the way!

Such an event seems like a no-brainer to arrange a family vacation around. Family and friends can register to track their runner via live online services as they make their way through the parks, and be there for them at the finish. 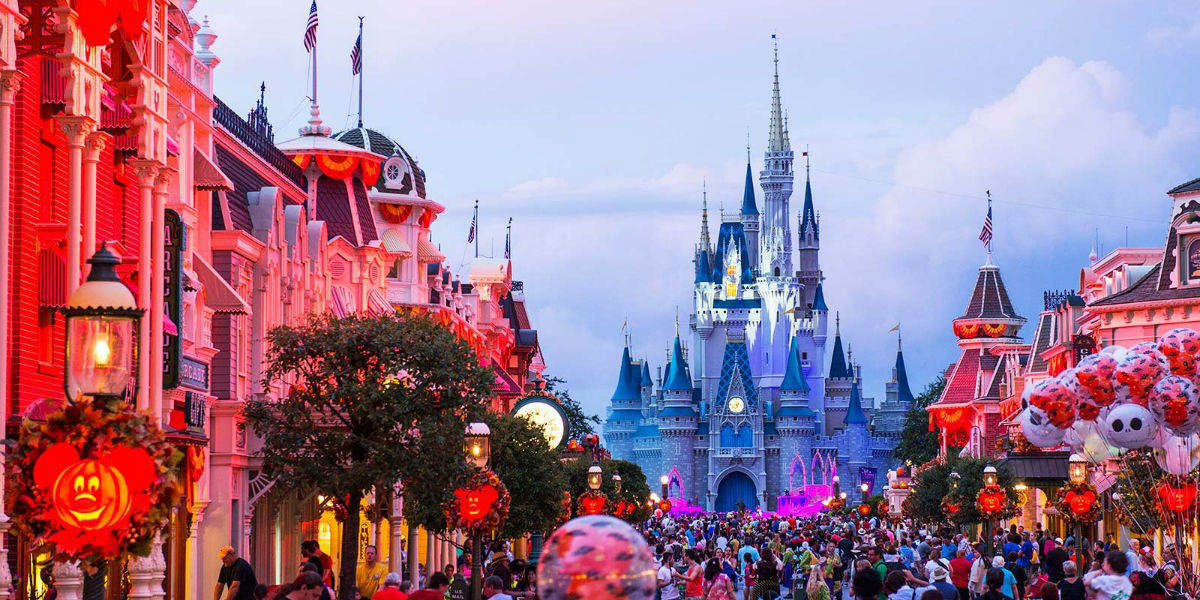 It’s February, and a city that is already a constant source of celebration, fascinating history, and great music, is starting to gear up for Mardi Gras in a few weeks.

The marathon course heads straight through the city, including the French Quarter, and spends some time along Lake Pontchartrain for some great waterside views. There will naturally be live musicians along the course to provide some extra flair, as well as a headlining act to cap it all off.

As you might expect from such a world-famous city, the Paris Marathon is a pretty big affair. More than 35,000 runners take part every year, running along the Champs-Elysees, the Seine River, and plenty of Paris’s grand landmarks.

The icing on this experience, however? Getting served wine and cheese during the final miles. (Although seriously, you probably don’t want to consume much of either right at that point. Wait until you’ve finished.)

Now we’re really going to start traveling. The Great Wall Marathon is not just a chance to run a marathon along one of the grandest man-made monuments of the world—it’s also a hefty challenge.

While only part of the marathon takes place on the Great Wall itself (the rest winds through neighboring villages), you will be navigating steps and inclines that will make you feel like Rocky in China! You would definitely want to train your Achilles tendons to be in optimal shape for a step-climbing stress such as this. 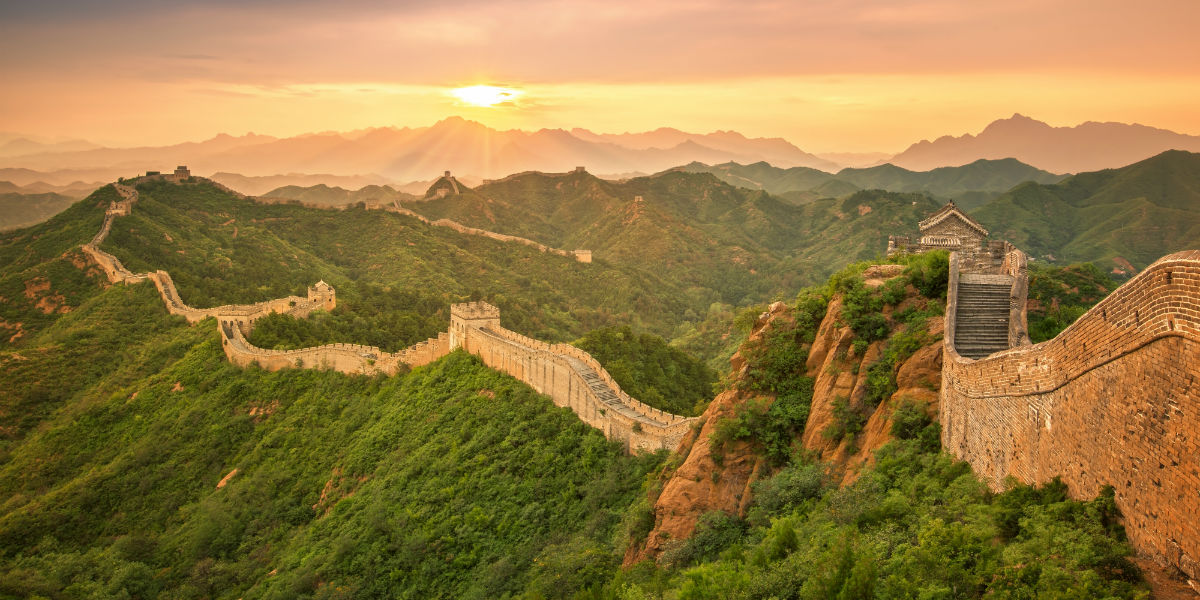 Perhaps the most extreme run on the planet, the Antarctic Ice Marathon is set a few hundred miles from the South Pole. Wind chills can reach around -20 degrees C (-4 degrees F, which doesn’t feel as terrible as we might expect)—and there tends to be plenty of wind.

There is snowmobile aid if needed, but you won’t find any cheering crowds. A lot of the race will be just you and your own willpower to make it through one of the most desolate areas of the planet. And it only costs around $18,000 for the privilege!

Keeping Feet and Ankles Strong Through Your Lifetime

It’s never too late to set a grand goal for yourself, and that includes ones that are running related. The key is in setting the right pace in your training and having a long-view approach to your foot and ankle health.

What does that mean? Ideally, it’s taking the right preventative care of your feet and ankles to help avoid injuries from slowing you down. This can include the use of custom orthotics to correct abnormal running gaits, or stretches and exercises to properly condition muscles, tendons, and ligaments to endure specific stresses.

And, if an injury does have the misfortune of occurring, giving it prompt and effective treatment is the best way to help prevent it from developing into a more chronic and debilitating problem in the future (this is especially true with ankle sprains; they must heal properly!).

Wherever your feet may take you, whether it be locally or worldwide, we want you to always be able to reach your destinations with comfort and confidence. If you have any questions about starting up a running routine, or need treatment for foot and ankle problems that are getting in your way, give us a call at (513) 728-4800 or fill out our online contact form.

To reply to this message, enter your reply in the box labeled "Message", hit "Post Message."